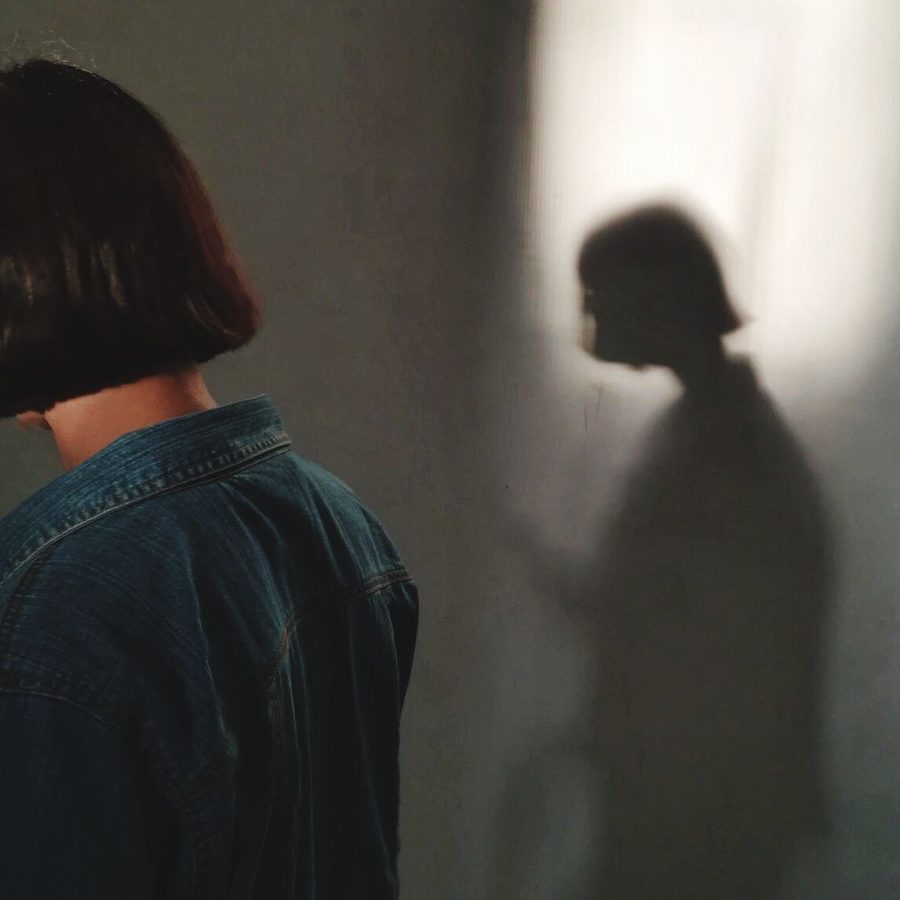 Much like the rest of the human race, I possess deep seeded insecurities and fears.

From a young age, I experienced anxiety and stress that have followed me into adulthood.
Following the recent end of a long term relationship, I realized that I’d been avoiding caring for
myself, and my mental health for too long. I have always been an extreme overthinker and deal
with intrusive thoughts on a daily basis, yet, I finally realized that this was no way for me to live.

After some searching, I happened upon the age old practice of shadow work.
Shadow work, a psychological phenomena, is becoming a more popular form of self-care
and self-reflection to allow for a deeper connection with oneself.

It may sound like witchcraft or some type of fantastical science, but in reality, it’s been a
self-care practice since the time of the ancient Greeks, and a defining aspect of analytical
psychology.

The internal shadow contains the parts of ourselves that may be seen as “unfit” to be
shared with the rest of the world, the things that are seen as “negative” or “bad” in our actions.
Maybe as a child you were reprimanded for singing too loud, or maybe you were jealous of a
friend and told not to be- we push these seemingly negative events and traits deep within
ourselves in order to appeal to the outside world, thus, creating our shadow and denying
ourselves of our humanity.

Carl Jung, the psychologist who developed analytical psychology, brought attention to
the idea of each individual’s personal shadow being their “disowned self.” Many neo-Jungians
took a deeper look into this concept, like Scott Jeffrey.

Scott Jeffrey, a blog writer and founder of the program CEOsage, explains the basics of
shadow work and its importance. He shared information regarding its origins in a full guide
called, “A Definitive Guide to Jungian Shadow Work: How to Get to Know and Integrate Your
Dark Side.”

“The ancient Greeks understood the need to honor all of the parts of the psyche. For
them, these parts were worshiped as autonomous gods and goddesses. The Greeks knew a god or
goddess you ignored became the one who turned against you and destroyed you,” he said.
Overall, Jeffrey emphasized the importance of acknowledging that we avoid these negative parts,
but to our own detriment.

Jeffrey proceeds to talk about the importance of facing the parts we ignore, and that by
acknowledging and healing what appear to be negative traits within ourselves can impact the
way we live our lives. He also proposes several exercises to practice shadow work, but the most
important note is as follows: being honest with yourself in every scenario.

The way to perform shadow work is up to the user. It’s about healing one’s own past
negativity and hurt, and is not a one-size-fits-all method of self care. The internet, books, and
other resources have different prompts for writing and there are different meditations for working
with your shadow to create a better life for the user.

In my own experience, I’ve taken to the idea of writing to myself. I dissect certain
feelings and try to understand what made me feel a certain way, leading me to think back to
events and interactions that contributed to my shadow. By doing this, even sitting with myself for
an afternoon and just writing, I felt that some of the weight that I had been carrying around for so
long had been removed from my shoulders. It made me feel a calm and sense of awareness that I
haven’t been able to feel in a long time.

After writing, analyzing, and thinking, shadow work has given me a sense of
understanding- not only of myself, but of those around me. I’ve been able to notice why the
behaviors of others seem to bother me; I see some aspect of that annoying or frustrating thing
within myself, and I’m able to recognize and heal whatever that may be.

Taking those little moments to journal and simply be with myself have healed wounds I
didn’t know I had, and I believe that shadow work may be the answer to whatever has been
causing the fears and the nerves that sit deep within all of us.

Links to articles mentioned:
Scott Jeffrey, “A Definitive Guide to Jungian Shadow Work: How to Get to Know and Integrate
Your Dark Side”

A Definitive Guide to Jungian Shadow Work: How to Get to Know and Integrate Your Dark Side

“Carl Jung and the Shadow: The Hidden Power of Our Dark Side”
https://academyofideas.com/2015/12/carl-jung-and-the-shadow-the-hidden-power-of-our-dark-si
de/