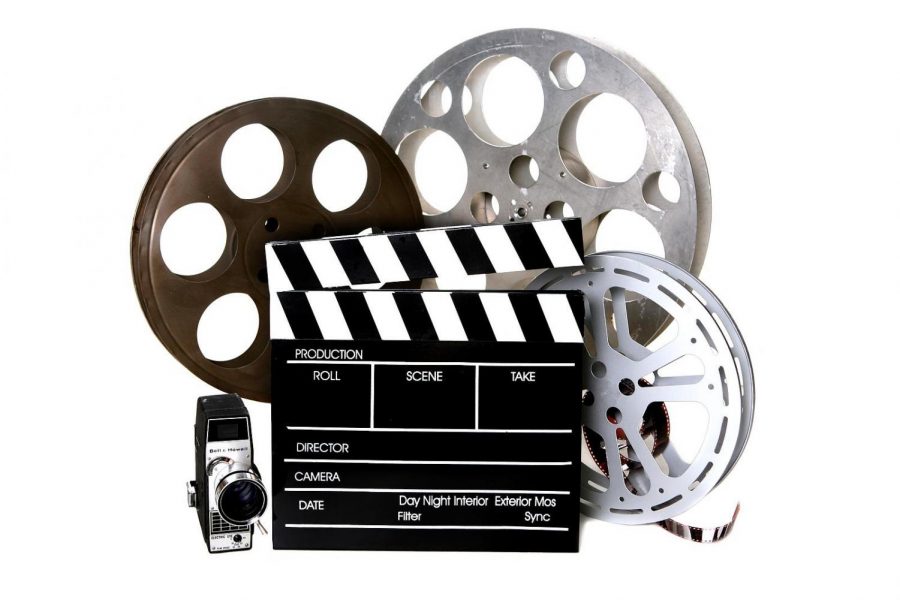 The OCC Film Club meets every Thursday at 2:30 p.m. via Cisco WebEx. Students can pick and vote on the movie to watch for that week. Movies are at most two hours long with a brief discussion afterwards. Please reach out to the professor’s email [email protected] if interested and the code for the meet will be provided.

Anyone interested in meeting new friends, finding their next favorite movie, re-watching the classics, and engaging in a fun discussion should look into joining. Once the film is over, students are free to leave whenever but a large part of the club is socializing after. Discussions usually include thoughts on the film for anyone who has not seen it, likes and dislikes, breaking down the story, acting, visuals, and lasts about an hour.

Malloy teaches English and film classes such as World Cinema and the newly added TV. History. With an extensive background of writing and production, the club welcomes anyone interested or just begging to dive deeper into cinema.