Student Stories: Music to Help Get Through Self-Quarantine 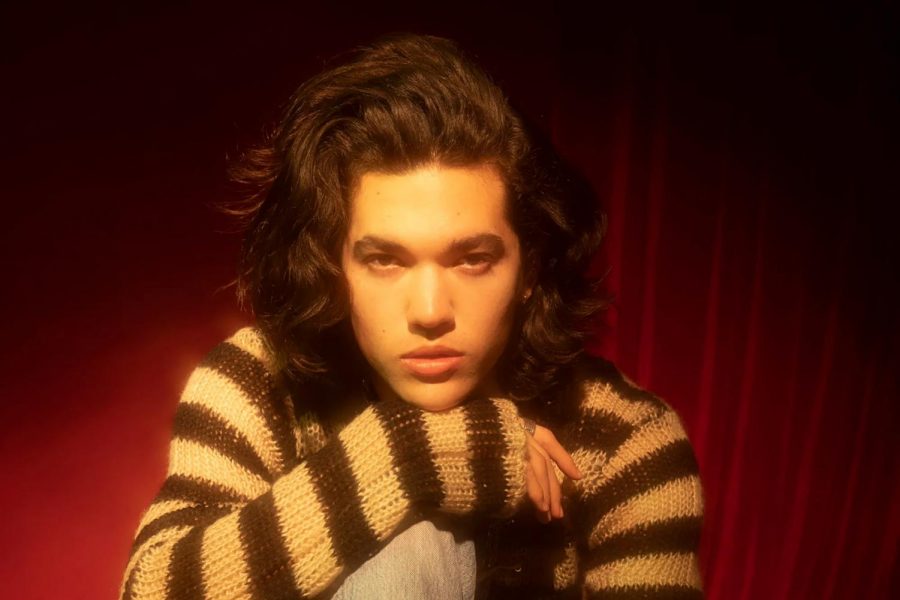 Since everyone is currently stuck inside their house, we are all looking for things to keep us busy and entertained, and one way to do that is to listen to new music.

Personally, music is the main thing keeping me sane right now.  Everyone loves music and I feel now is a perfect time to try listening to new artists.  Below I’ve included some albums, EPs, and singles from some of my favorite bands and artists that hopefully you enjoy as much as I do.

AJR is an indie pop band from New York.  They started out street performing when they were young until they made enough money to buy instruments and write their own music.  They released their third album titled “Neotheater” in April 2019.  AJR has always experimented with sounds that have never been heard before in music and it is definitely shown on this album with the use of an old fashioned choir and distorted trumpets, for example.  They released a single titled “Bang!” on Feb. 12, 2020 which features their unique sound. I recommend the songs “The Entertainment’s Here” and “Wow, I’m Not Crazy” because I feel they are two very appropriate songs during this time of isolation where everyone is bored and feels like they are going insane.

Conan Gray is an American singer-songwriter who has been writing music and posting videos on YouTube since he was in high school.  After moving around for most of his childhood, his family eventually settled in a small town in Texas which inspired a lot of his song writing.  He released his debut album “Kid Krow” on March 20, 2020.  The album features the song “Maniac,” which has over 96 million streams on Spotify and was trending on TikTok.  Each song on the album tells a story from his life and he wrote on Twitter after the release “This is everything I’ve ever wanted to say but didn’t.  Every secret and insane thought I’ve kept for my closest friends.”  Some songs I recommend from the album are “Little League,” “Heather,” “Affluenza” and “The Cut That Always Bleeds.”

Panic Vertigo by The Wrecks

The Wrecks are an alternative rock band from Los Angeles.  Shortly after forming in 2015, they snuck into a recording studio to self produce their debut EP “We Are The Wrecks.”  They released their second EP “Panic Vertigo” in Feb. 2018, which received good reviews.  “Ones to Watch” called them “Indie rock’s best kept secret” in an article from March 2018.  My favorite songs off that EP are “Revolution,” “Way With Words” and “Figure This Out.”  They also recently released a single titled “Out of Style” on March 20, 2020 which has catchy lyrics and an intense chorus.  They are currently working on a debut album that should be released at some point this year.

Harbour is an indie pop/rock band from Cincinnati, Ohio.  The band formed in 2014 and released their debut album just a year later in June 2015.  “Heatwave” is their second of three albums which was released in Aug. 2017.  This entire album has a summer vibe to it with tropical sounds as heard in “Soco,” and positive lyrics as in “It’s Gettin’ better.”  I feel that their energetic and lighthearted sounds are much needed in a time like this to keep everyone positive.  For even more upbeat music I also recommend their newest album “Thoughts on Letting Go.”